We currently have 0 active contributors and a total of 2,527 edits! 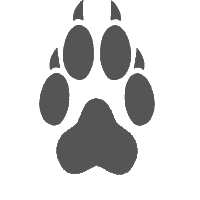 Raisa ana'Marianna is the 33rd Queen of the Fells and the daughter of Marianna ana'Lissa and Averill Lightfoot Demonai. Her younger sister is Mellony ana'Marianna, and like all Gray Wolf queens Raisa descends from the legendary warrior queen Hanalea ana'Maria. Raisa was always headstrong and fundamentally different from her mother, causing the High Wizard Gavan Bayar to see her as a threat early on. Read More...

“A vocation is not something you slap on, like a coat of paint, and change whenever you want. A vocation is built into you. You have no choice. If you try to do something else, you fail.”